Texas Hold’em – a game of patience and bluffing 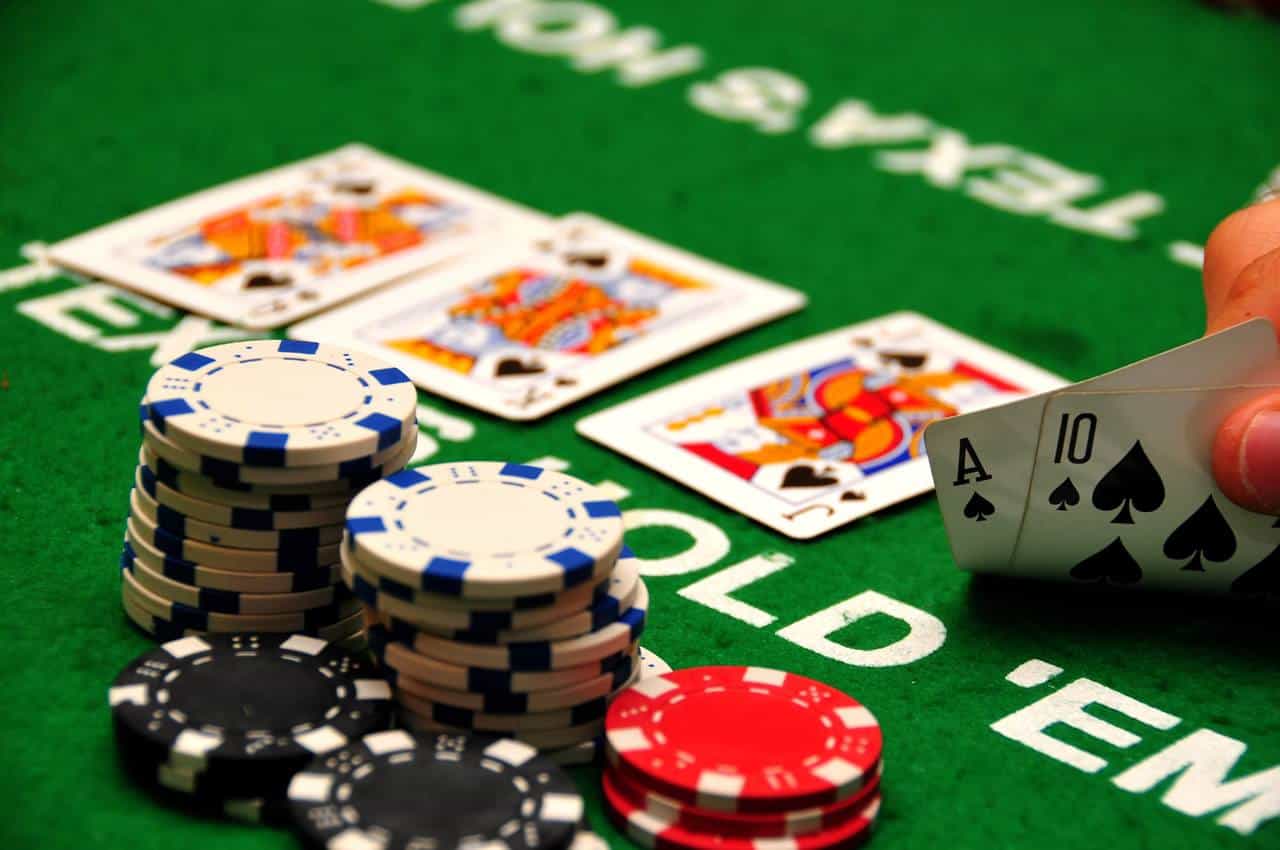 Texas Hold’em is a poker-based card game that involves a community card pile, betting procedures (antes) and ten different card combinations. It requires a huge amount of attention to detail, bluffing or tricking of other players at the table, strategy, skill and ultimately patience. It is played with a standard 52-card deck and pits the player against other players both at live games and at online game tables. Specifically, when at a casino, the player can also play Texas Hold’em “video poker” which only pits the player against an invisible dealer.

According to Texas Legislature, the game originated in Robstown, Texas where it was simply known as “Hold’em”. It did not leave the Texas borders until 1925 and when it did, it was only offered at the Golden Nugget Casino. In 1970, a man named Benny Binion invited six high-rollers to play in a tournament which ended up being massively popular among the public.

Why Do People Play It?

Poker is one of the easiest games to learn and understand, but it’s extremely hard to master. This makes the game incredibly stimulating, plus there is some thrill to winning really bad hands or bluffing out your opponent with nothing but a single pair. If you have good attention to detail, can critically think and remember what has come up in the deck, then you can win a lot of really good hands. The main reasons why people play it include:

Finally, although the game does pit one player against another in competition, there is a sense of comrade between players which builds a sense of community.

What Role Does it Play in Canada?

Poker specifically has flourished over the past few decades as many famous poker players hailing from Canada have won many large events around the world. For instance, in 2010 the main event of the World Series of Poker was won by French-Canadian Jonathan Duhamel, the first Canadian to secure the main event. Other famous players, such as Mike Watson and Shawn Buchanan have also won many tournaments around the world. Because of these famous players, poker has gained massive traction in Canada, with many websites garnering their poker websites towards Canadians. An example of this is PokerStars.com, one of the largest poker sites in the world, allows Canadians to play and withdraw in Canadian currency. You can play hold’em poker online on Betway, 888 casino, AllSlots and others, mostly live-dealer game way.

How to Play Texas Hold’em

The basics of the game includes five relatively easy steps to understand.

The first step has two face-down cards dealt out to each player, these are called hole cards. Once these are dealt, there is a round of betting. During this betting period, a player must match the “big blind” ante or if the ante has been raised, match that, if you want to see the flop.

Step two sees the flop dealt, where three cards are dealt face up as community cards. There is a second round of betting after this as most of the information has been revealed by this point.

Step three sees a turn card dealt after players have bet on the flop. This is the fourth community card, which sees another round of betting. During the last two rounds (the turn and the river card) the bet limits go up.

Step four sees the river card which is the fifth card dealt to the community pile. One final round of betting is done and then the winner is determined by the dealer.

Step five happens if there is only one player left, called a showdown. This is when a player wins the pot by default because everyone else has folded.

There are three options presented to the player at every bet point. The player can either call the bet (matching it), raise the bet (causing the other player to either re-raise or match it) or fold (not put in an ante or match a raise). A good poker player will know when they have a bad hand and fold it as to not waste their stack of chips.

In addition to being a game about attention to detail, it is also about knowing the odds and getting lucky. Some interesting statistics include:

The more you familiarize yourself with the odds, memorize what has come up and watch how individuals are betting, the more hands you will win just from improving your knowledge and overall critical thinking.