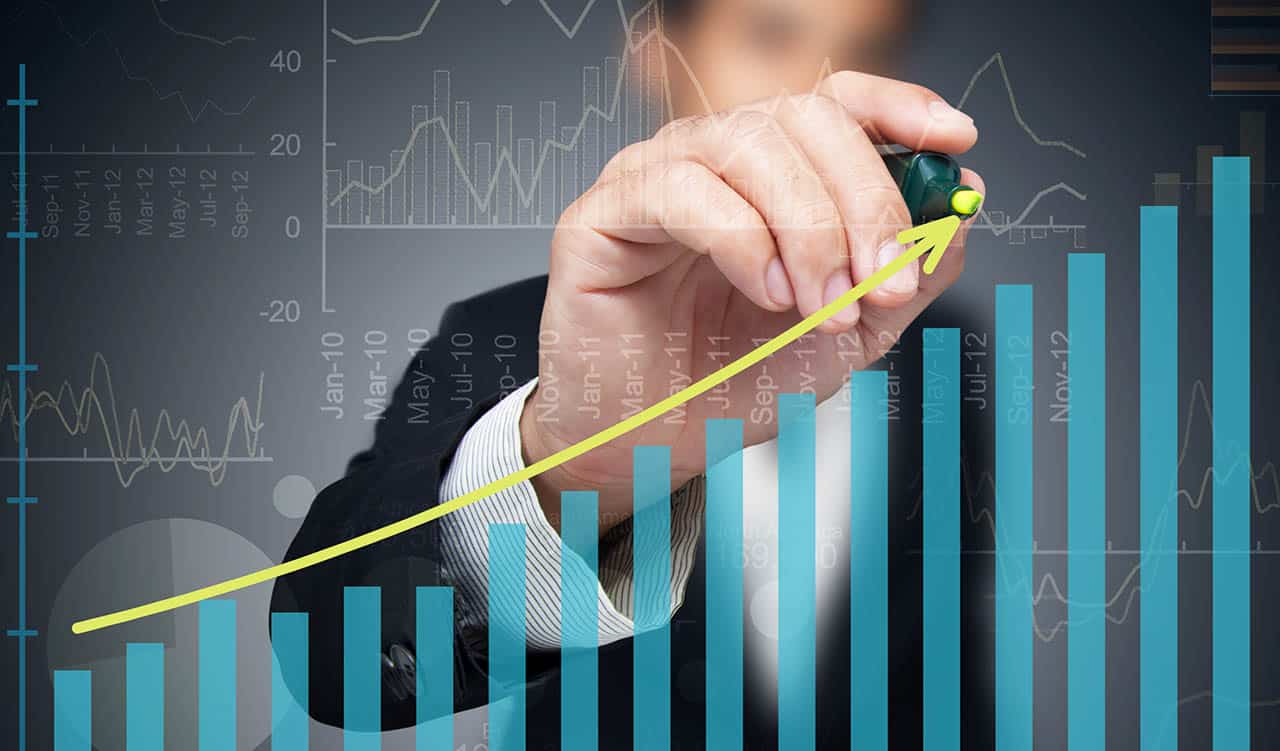 It is not a new thing that online gambling plays a huge role across the Province of Quebec. During the past year, the revenues coming from online gambling reached no less than CA$118 million. This economic growth could be noticed in all business sectors, being a positive change for the current situation in Quebec. Loto Québec is a corporation with extensive expertise in the domain, managing all the gaming operations happening in Quebec. This is the reason why they pay attention to the financial changes happening here. As in the previous years, Loto Québec released their Annual Report. It stated that the total sales amount of the gambling industry for this year is $3.760 billion.

Since 2010, when the Espacejeux online gaming site and until 2018 when the LotoQuebec finally launched own portal , Internet gambling became more and more popular. Customers were pleased by the fact that platforms improved, being more user-friendly and simplified. The official figures showed that the revenues from online gambling surged 37.5%. During this year, online gambling generated CA$133 million more compared to the results of the previous year. The net profit increase is 8.5%, and it paid a higher dividend reaching around $1.31 billion. The past fiscal year impressed even the government’s estimations.

This was the largest revenue increase in the past few years, as noted by Loto Québec. The high increase can be explained by the fact that the gambling experiences improved and customers are visibly pleased with the lottery offerings. The president and CEO of Loto Québec sustain this argument by saying that the corporation exceeded all expectations and showed excellent performance in the online gambling industry.

Given the Annual Report of Loto Québec and the visible fiscal increase of the online gambling industry, it is now clear that lotteries maintain the biggest market share in Quebec. Actually, the lotteries account for almost two thirds out of Loto Québec’s total revenues. When it comes to generating revenues the gaming establishment sector gets second place. People in the Province of Quebec are fans of lottery terminals that are easily accessible. This is the reason why people can find lottery terminals in most popular bars or brasseries. People can also take advantage of the many gaming halls spread across the Province.  Gambling establishments recorded a 1.3% higher profit compared to the past year.

There are four casinos in Quebec that generated alone a total revenue of almost $910 million, which means it showed an exponential growth compared to the past year. The revenue growth for these casinos was 8.1% and it was because of increased traffic. And we can explain the casino success – there were clear improvements in the gaming offerings, meaning that clients could choose between diverse activities. The additional visits were calculated to around 300 000, with 3.1% more compared to the previous year. Overall, the 2017 fiscal year was a productive one for this industry, especially for gambling operations.