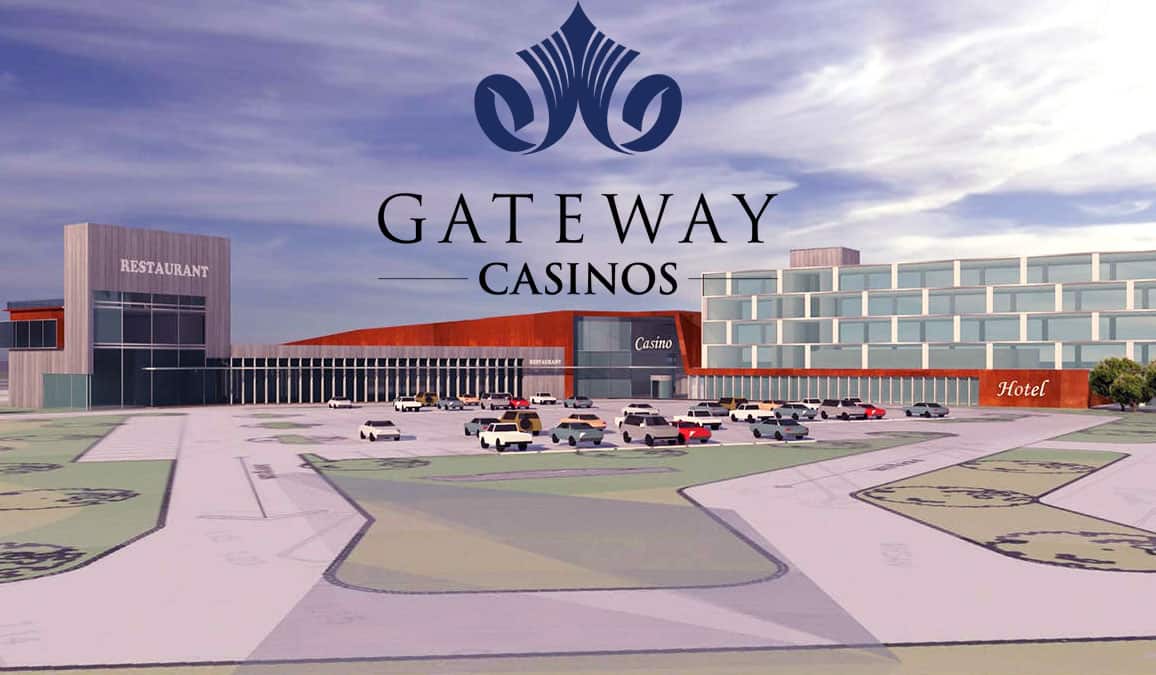 The initiation of Entertainment Ltd and Gateway Casinos’ $70 mln project dubbed Cascades Casino Delta was recently approved by the Delta City Council. The project was given the pass despite disapproval by Richmond Mayor Malcolm Brodie.

The acceptance by the Council came after Gateway Casinos’ 4th and last public reading on 30th July 2018. The construction will begin in the fall as stated in the official announcement. But the firm still needs to get the final go-ahead from the British Columbia Lottery Corporation. The Gateway Casinos report also indicates that in September last year, the gambling firm obtained prior consent from the corporation to move its Newton Community Gaming Center based in Surrey to an entertainment multiplex in Delta Town and Country Inn. It is located at the northwestern intersection of Highway 17A and Highway 99.

In November 2017, after the preliminary approval by BCLC, Gateway sent an application to the Delta Municipality of British Columbia to be given the green light on the Cascades Casino Delta project plan. This was followed by various public meetings conducted by the Burnaby-based firm and the City of Delta, all geared towards getting a response on the company’s proposal.

Delta organized public involvements on 28th and 30th November and 11th December 2017 where they consulted the people. In addition, they held public meetings on 1st, 7th, and 8th of February this year.

The Cascades brand, which is already well established in Kamloops, Penticton, and Langley, will be hallmarked at the upcoming Delta property when it is opened. The project will cover a total of 10.8 acres. Out of these 10.8 acres, 9 acres are allocated to parking spaces as well as the main building. The other 1.8 acres are planned to facilitate green space.

This facility covers 200,000 square feet and costs approximately $70 mln. It will create up to 700 hospitality job when it is fully open.

Provisions by the Casino

When the grand casino opens its doors, there will be 124 premium hotel rooms along with conference spaces and meeting rooms. Moreover, there will be 3 signature restaurants:

The venue will also feature live entertainment as well as gambling floor with 24 tables and 500 slot machines.

Gateway Casinos is one of the biggest gambling companies in Canada. Last May, it was awarded the North and Southwest Gaming Bundles that include nine existing properties and projected builds in North Bay and Kenora. The firm has over eleven casinos in Ontario. In July 2017, the firm signed a Casino Operating Agreement for the next 23 years with Ontario Lottery and Gaming Corporation, gaining assets from OLG’s Central Gaming Bundle and going into business with Casino Rama Resort on Chippewas of Rama First Nation territory and OLG Slots at Georgian Downs in Innisfil.